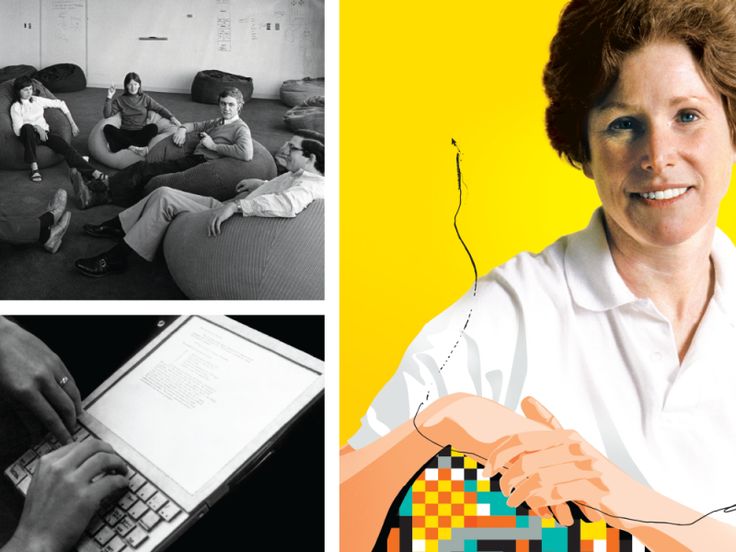 Adele Goldberg was born on July 7,1945 in Cleveland, Ohio and moved to Chicago, Illinois at the age of 11, where she lived until she went to college in Michigan. Her father was an industrial engineer and her mother worked in a high school. At the University of Michigan, she continued to pursue her interest by majoring in Math. The summer of 1973, she worked at Xerox’s Palo Alto Research center as a researcher. She was the CEO and Chairman of the ParcPlace Systems. She has designed systems in order to enhance the equity and achievements in math and science. She has many accomplishments including:

"Don't ask whether you can do something, but how to do it" -Adele Goldberg